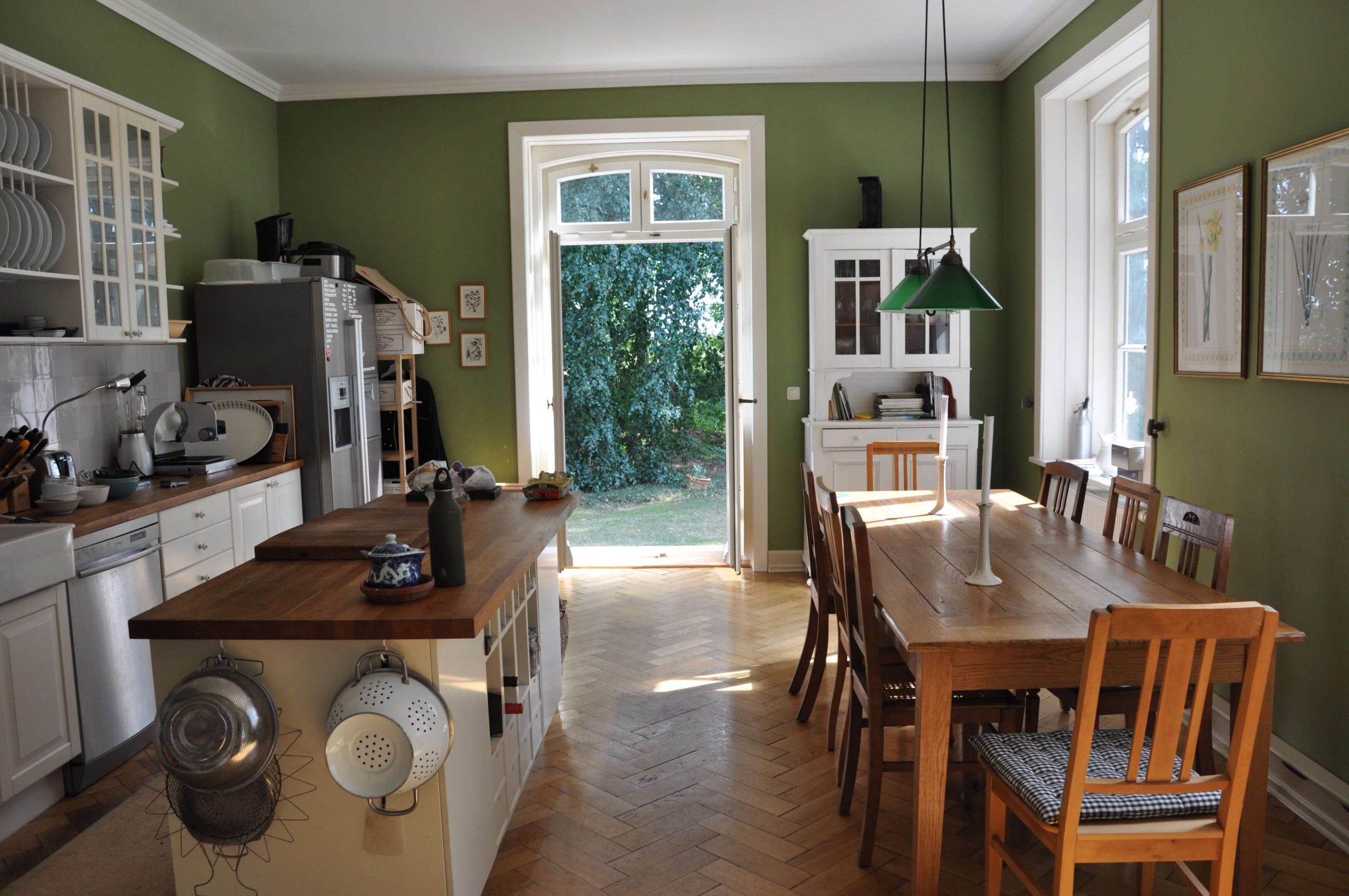 As and when possible we love to welcome our guests, show the house and the estate and tell you all we know about the history and the area.

Johan works as a marketing consultant. He is German, but was born in Stockholm and has travelled and lived all across the world. He speaks German, Swedish, English and French.

Lizinka is a UI / UX designer. She is originally from Sweden, but works and lives here. She speaks Swedish, English, French and German and occasionally throws a variety of extraordinarily useless phrases in languages like Hindi and Persian.

… so basically they speak a little bit of everything, comprehension is not guaranteed, however.

Montmorency is our dachshund. He was born in Bad Bevensen and absolutely adores babies and children. He speaks dog with a slight northern german accent.

The history of Luckwitz, which means “flower bulb”, goes back to the Middle Ages. The village was first mentioned in writing in 1231. The manor belonged at the beginning of the 20th century to Count Bernstorff. His daughter was to take over the estate after marrying Baron Stenglin. But the marriage failed. The baroness moved to the second mansion of the estate in Harst and the baron left the area. The farming lands were divided into small plots and sold off. In the 1920s a businessman from Hamburg, Harry John Perlbach, purchased the old manor house to use as a hunting lodge. Around 1939 he had the old house torn down and built a new one, the Luckwitz manor that you see today.

At the end of the war, the manor house became home to refugees from the lost eastern parts of Germany. When Mecklenburg-Western Pomerania became part of the Soviet-occupied zone, the farming lands were grouped together in LPGs and the manor house was used as a foster home. 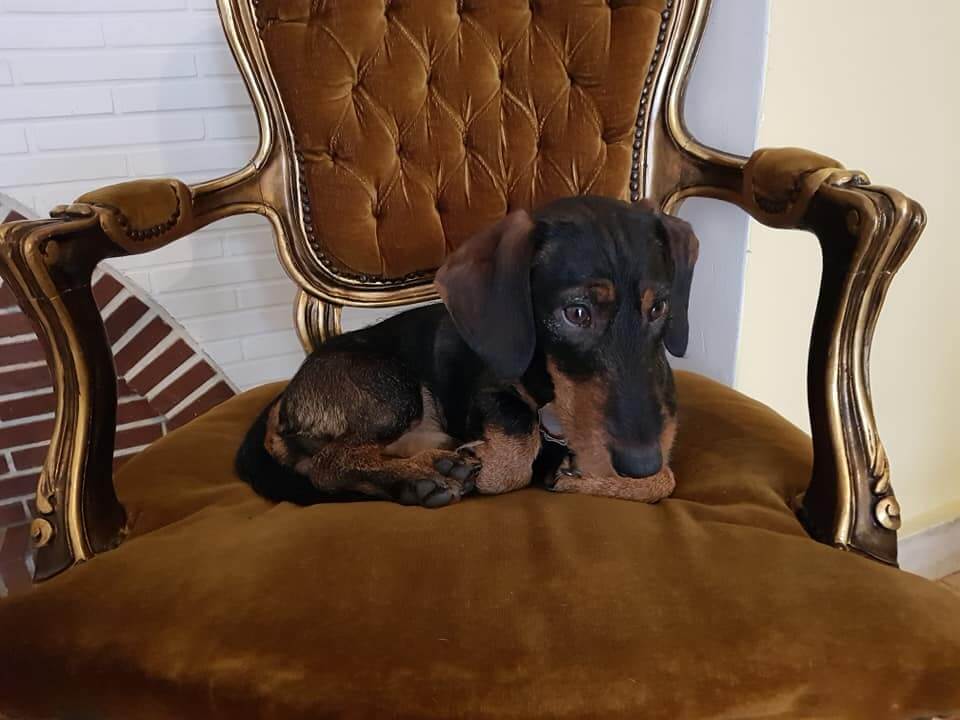 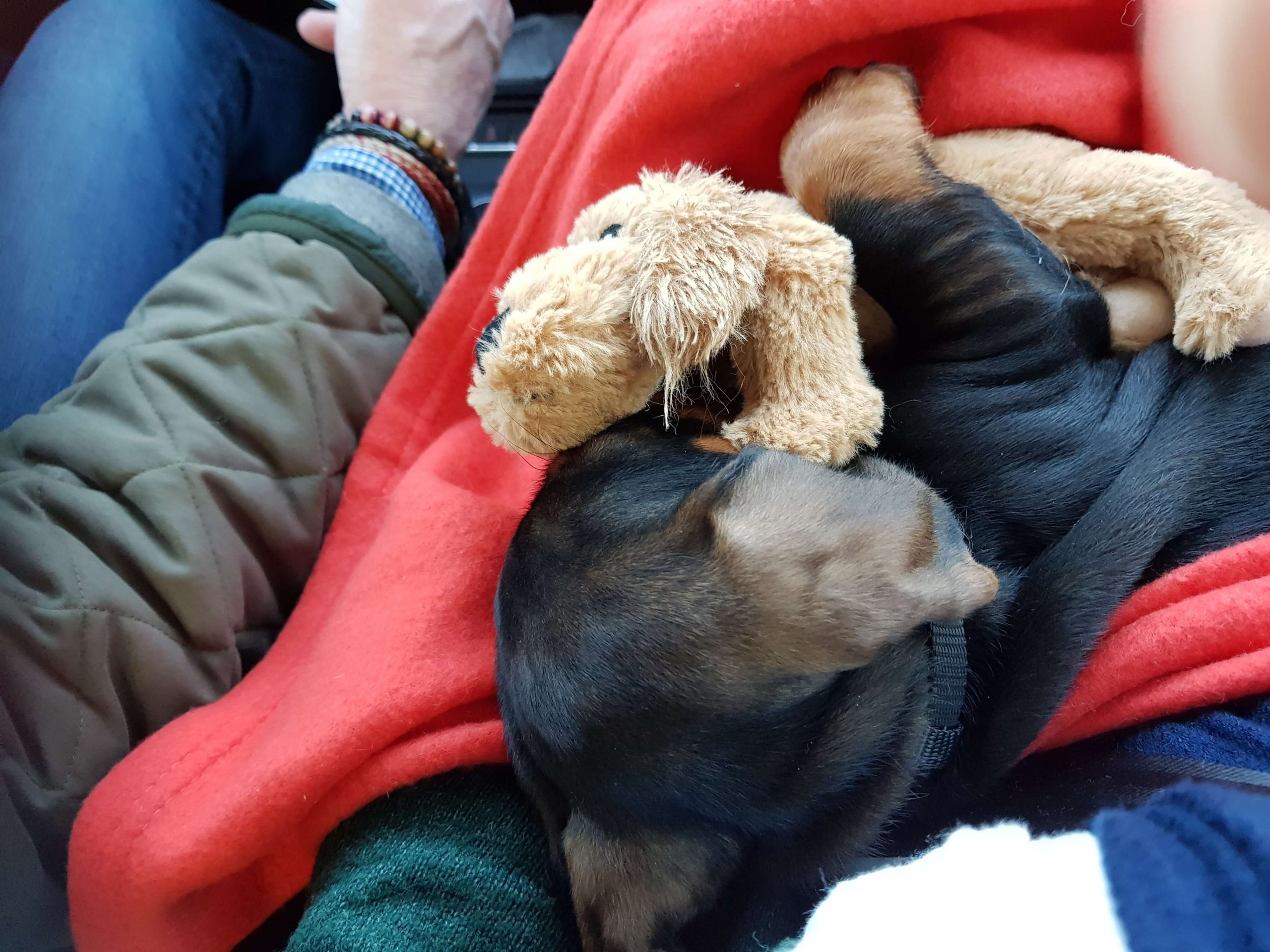 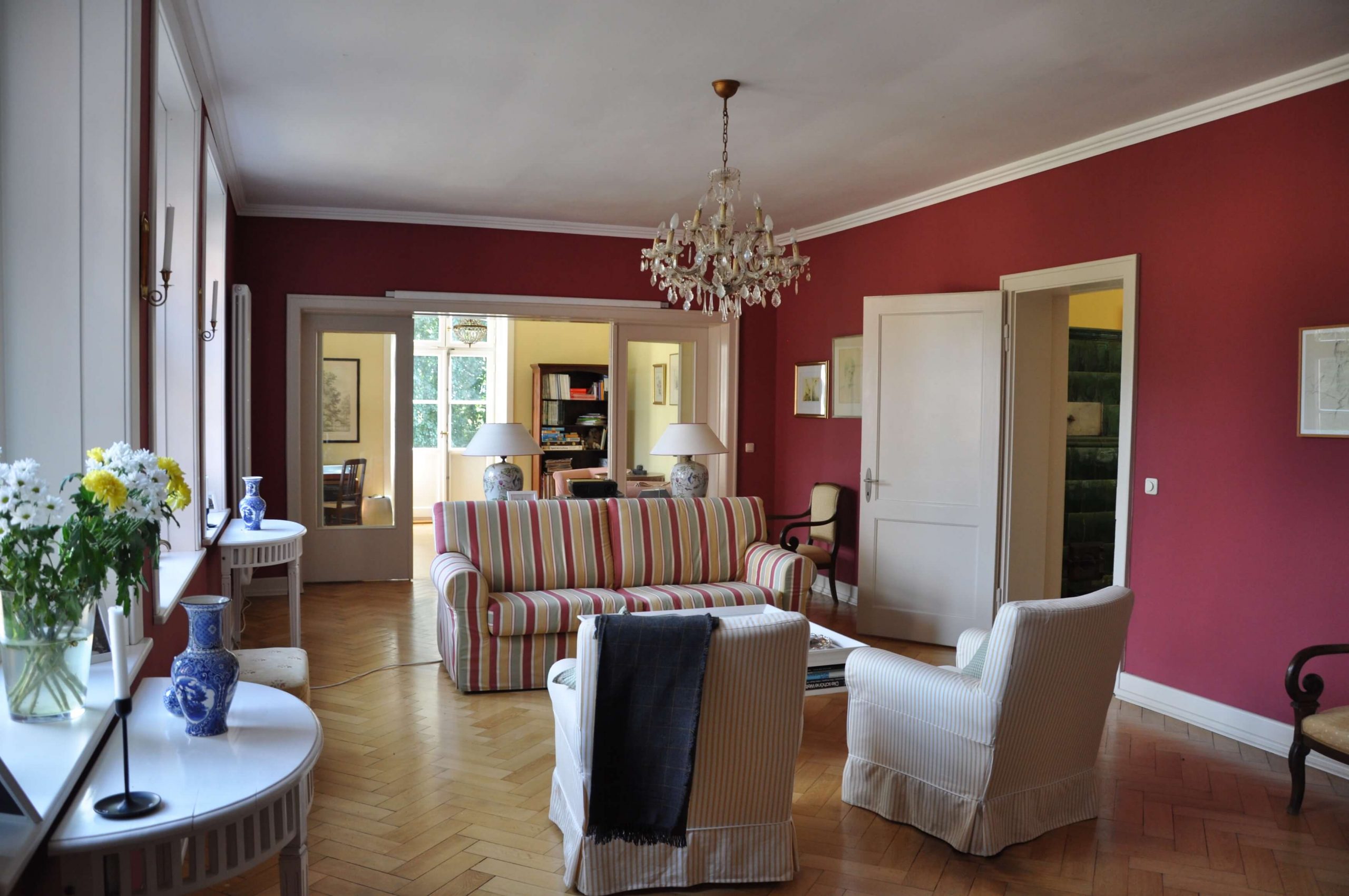 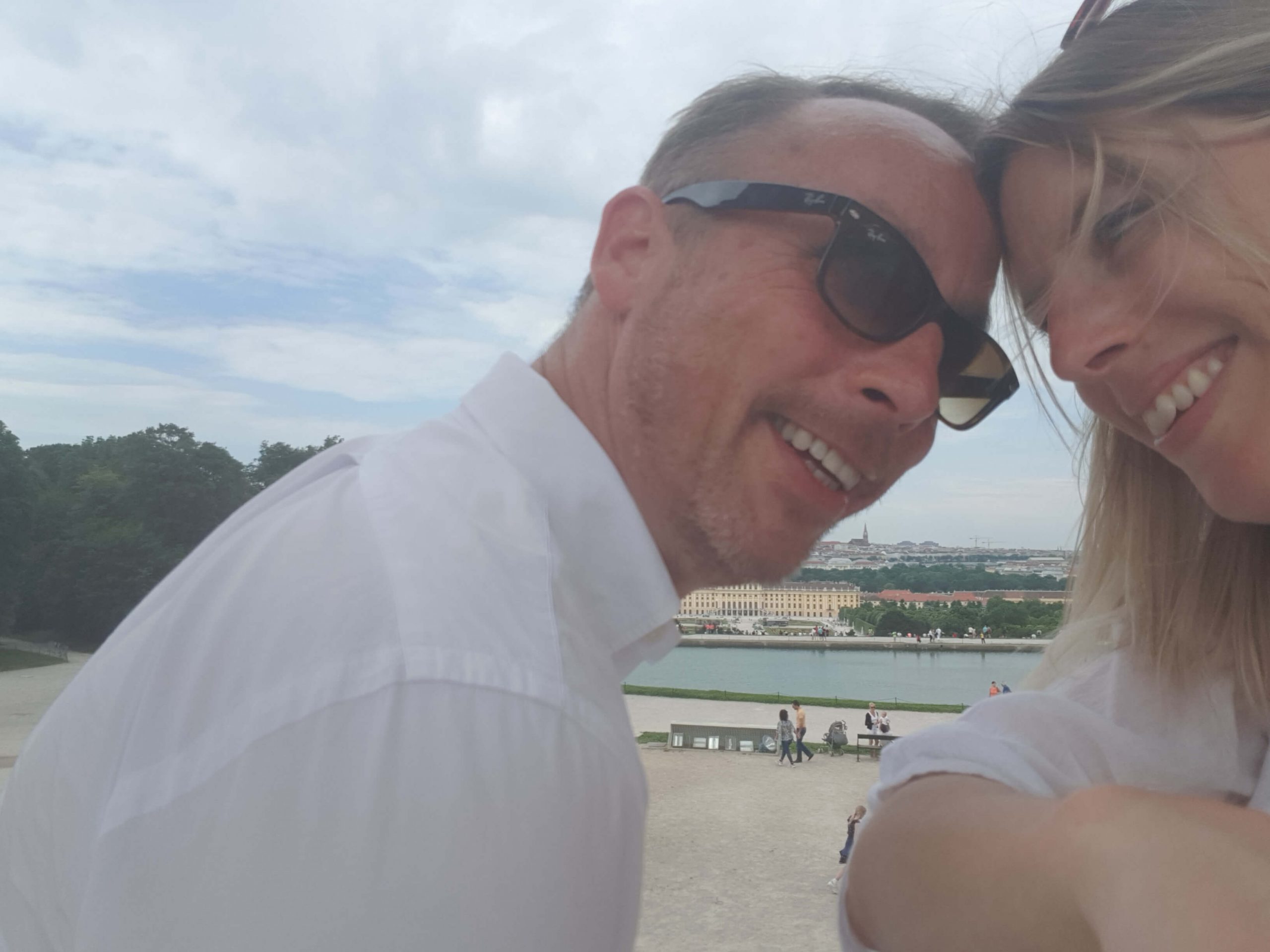 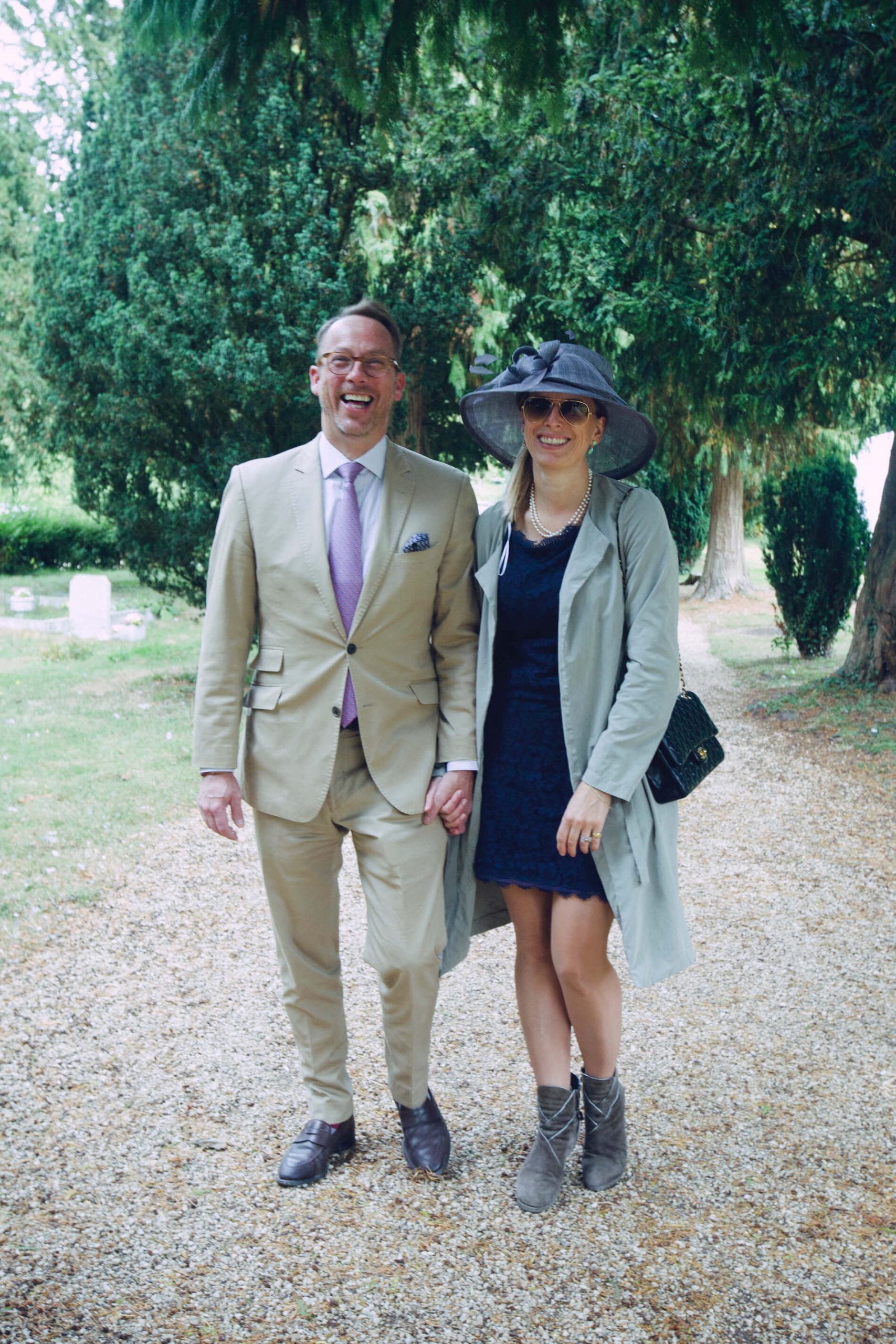 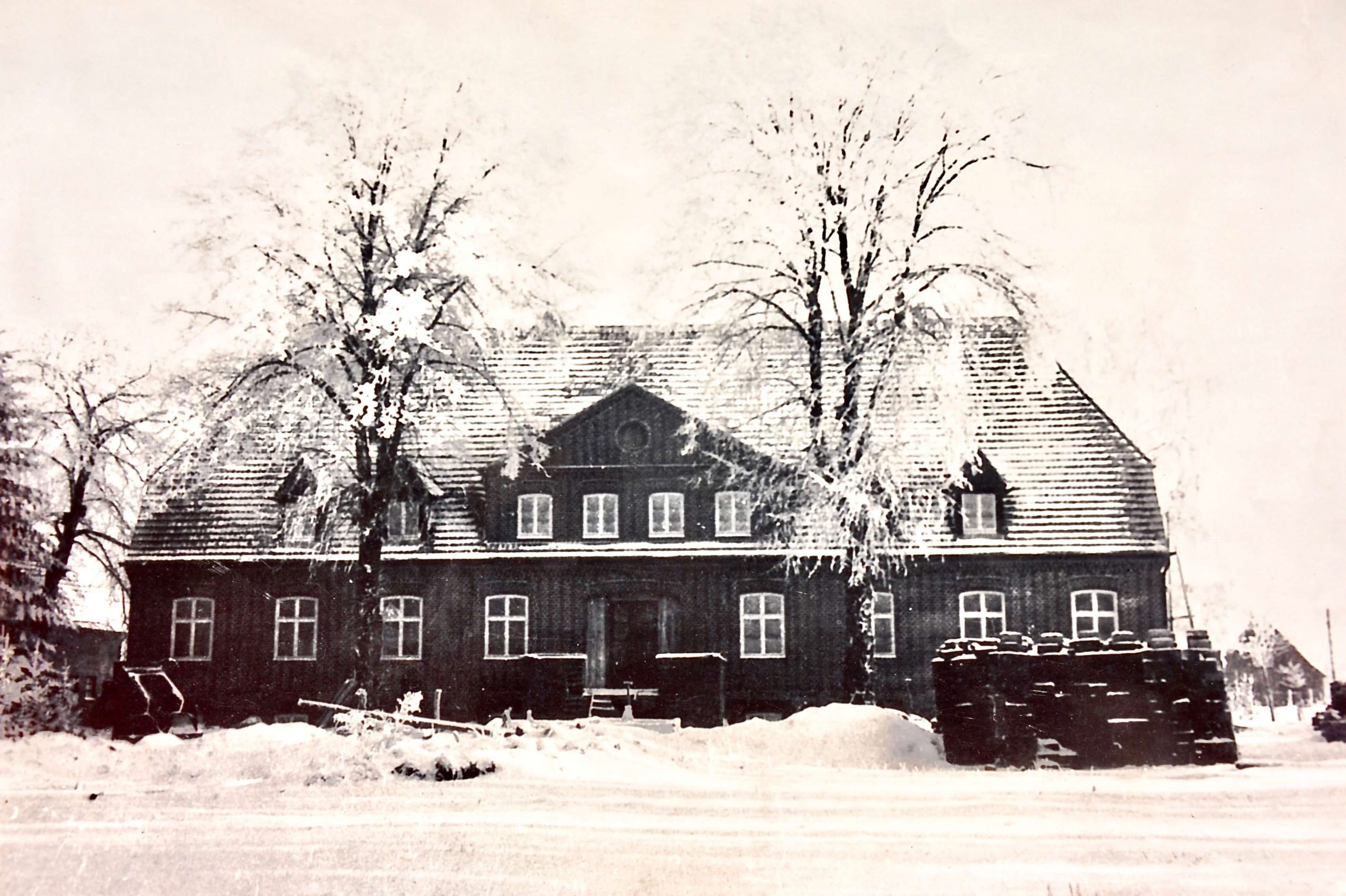 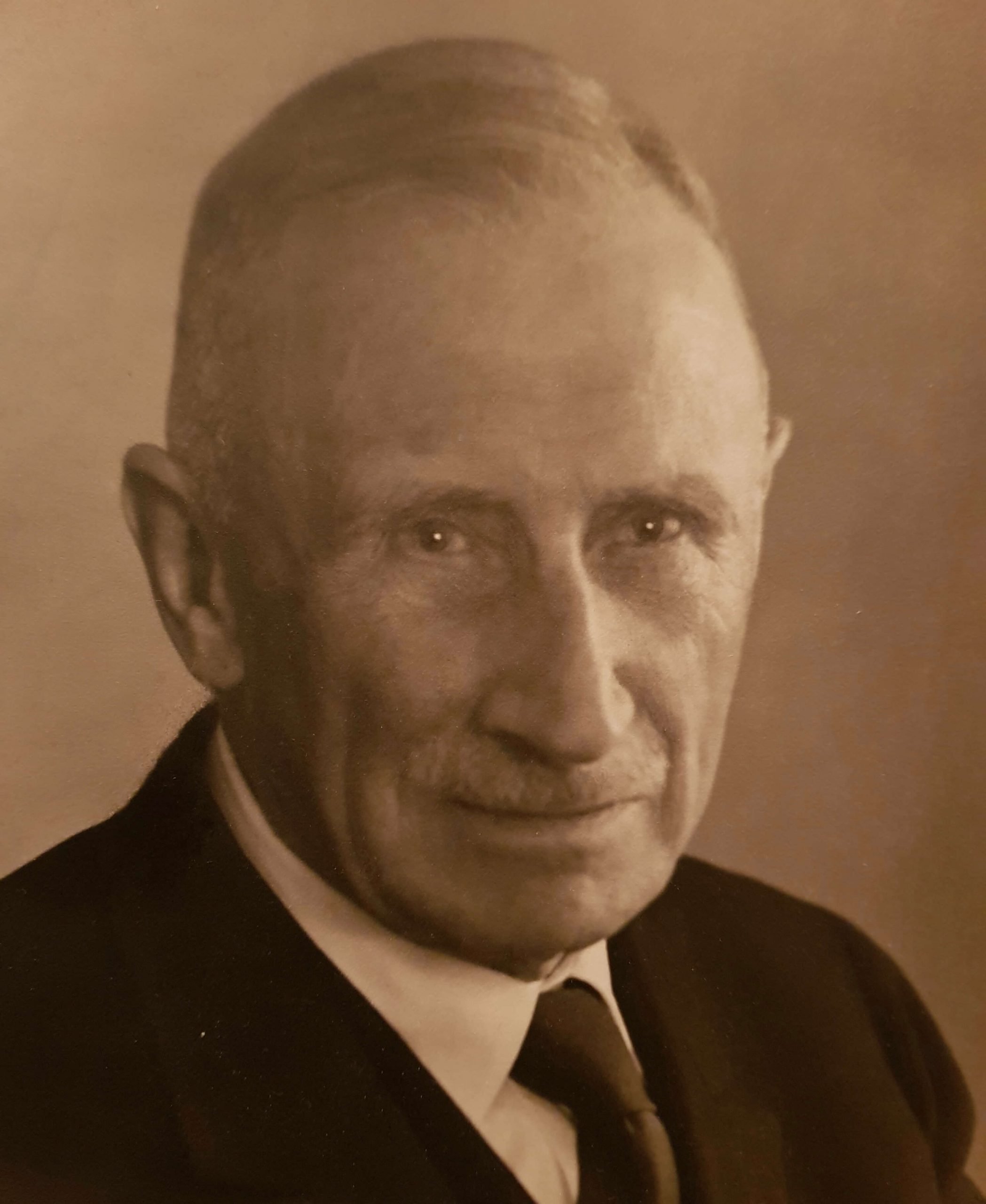